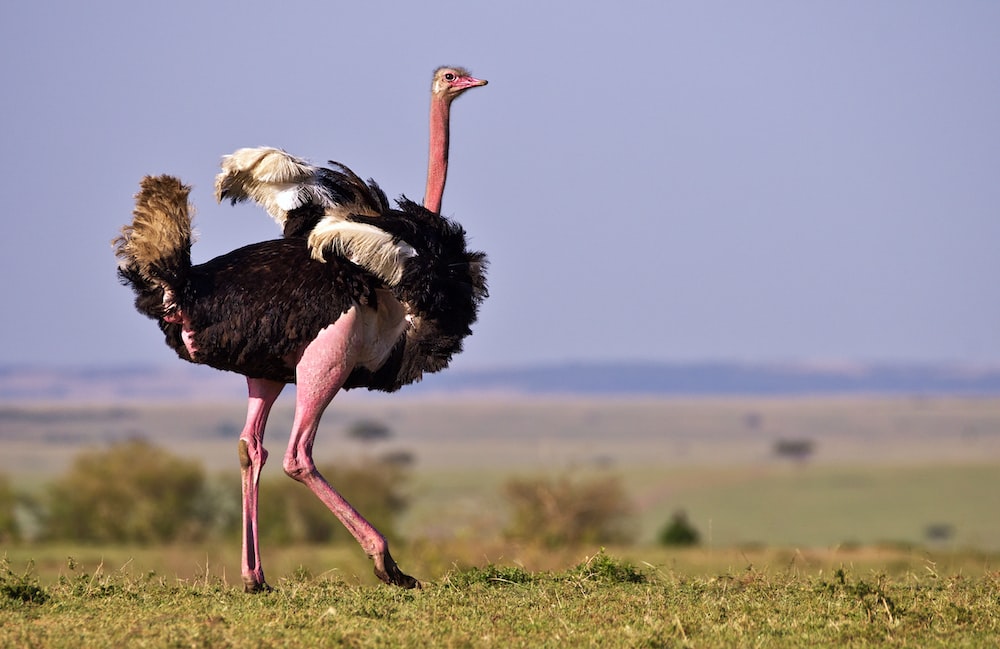 Welcome back to another edition of the GB blog.

It's time to discuss the amazing Ostrich of Africa!

The ostrich is the largest bird in the world. It stands up to 9 feet tall and can weigh up to 350 pounds.

Ostriches are native to Africa, but they have been introduced to other parts of the world as well.

Let's not keep you waiting - it's time to profile this awesome bird! 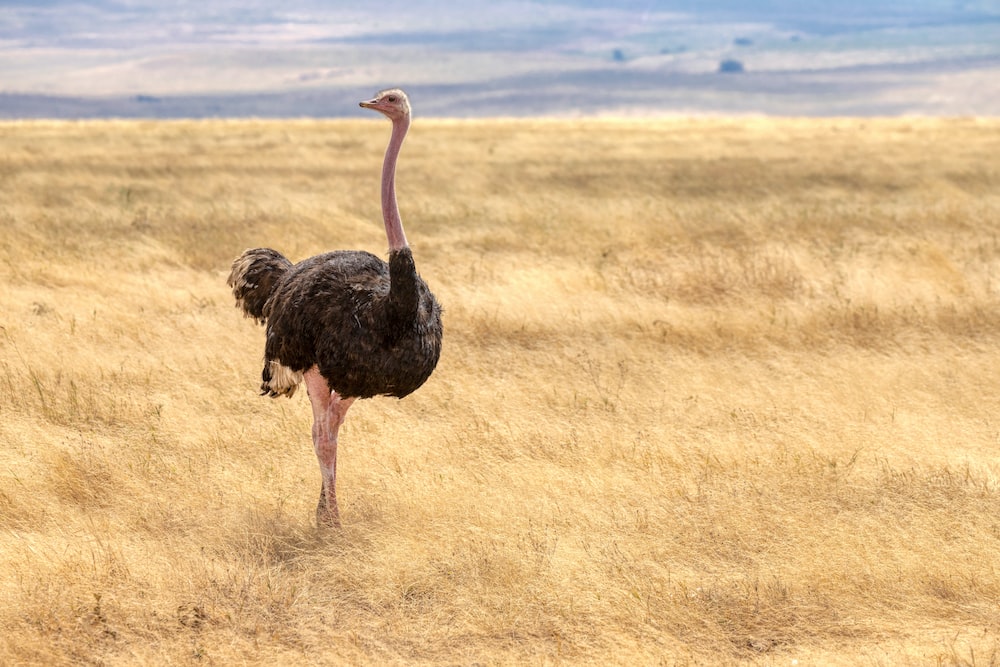 The ostrich is a large, flightless bird. It has long legs and a long neck. The ostrich's eyes are very large.

The ostrich's wings are small, but they are used to balance the bird while it is running. The ostrich's feathers are black and white.

The ostrich is the only bird with two toes on each foot.

They have incredibly powerful legs that can help them run up to 43 miles per hour!

It can stand up to nine feet tall and weigh up to 350 pounds.

If you're not fond of the bigger alternatives of the animal, there are always smaller ones! Gage Beasley's ﻿Small Lifelike Ostrich Soft Stuffed Plush Toy ﻿is the perfect example and this is definitely where it's at.﻿ As we mentioned prior, the ostrich is a herbivore.

It eats plants and seeds. The ostrich will also eat insects, lizards, and small mammals.

The ostrich needs to eat about two pounds of food per day. It also needs to drink daily.

The ostrich forages for food in the morning and evening.

To get to their food and water, it will use its long neck and legs to reach food that is out of its reach.

The ostrich will also stomp on the ground to scare away predators and to find food that is underground.

Now that we know what the ostrich looks like and what it eats, let's talk about how this bird reproduces.

The ostrich is polygamous, which means that it will mate with more than one partner.

The male ostrich will help to incubate the eggs.

The eggs will hatch in about 42 days.

The chicks will be able to fly when they are about six months old.

Ostriches typically live for about 30 to 40 years in the wild.

In captivity, ostriches can live for up to 70 years.

The bird is found in Africa, but it has also been introduced to other parts of the world, such as Australia and North America.

It typically inhabits open grasslands and woodlands. The ostrich will also live in desert areas.

More or less, the ostrich is a nomadic bird, which means that it does not have a permanent home.

The ostrich is a social bird and will choose to live in flocks of about 50 birds.

Unlike other birds that love to soar in the skies, the ostrich is a ground-dwelling bird. It prefers to build its nest on the ground. 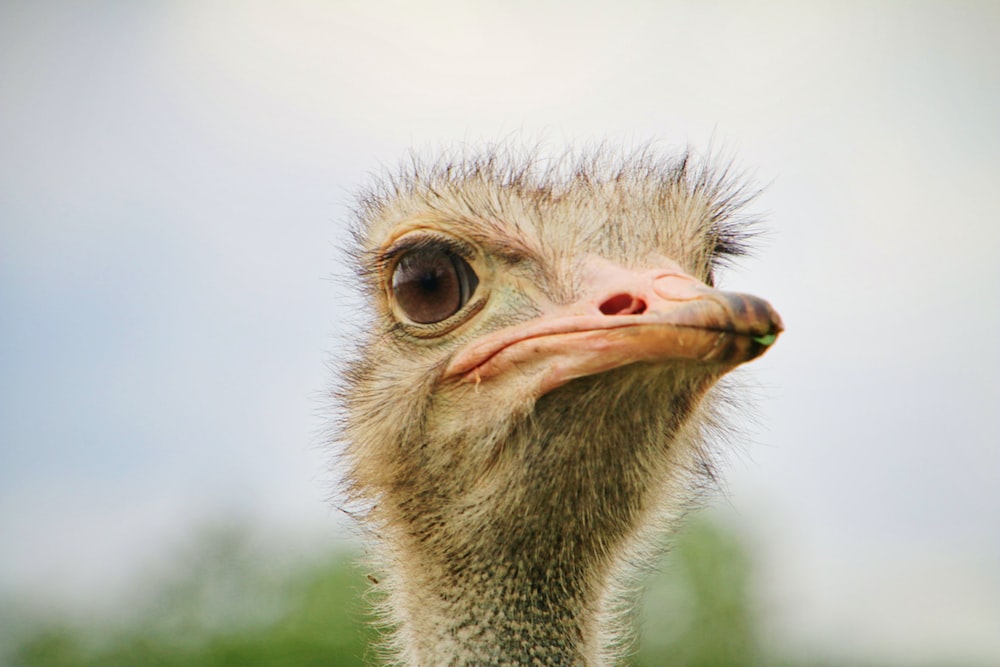 The ostrich is not currently considered to be endangered.

The primary threat to the ostrich is habitat loss.

The ostrich is also hunted for its meat and feathers.

Thankfully, in some countries, the ostrich is protected by laws.

In Africa, for example, there are several ostrich sanctuaries to help the birds and minimize the loss of their species.

The ostrich is an amazing bird that is native to Africa. It is the largest bird in the world and can run up to 43 miles per hour!

The ostrich is a herbivore and typically lives in flocks of 50 birds. The primary threat to the ostrich is habitat loss.

Thankfully, there are several ostrich sanctuaries in Africa to help protect these amazing birds!

Do you have any interesting facts about ostriches that we didn't mention? Share them with us in the comments below! And be sure to check back next week for another fun and informative blog post. Until then, happy bird watching!