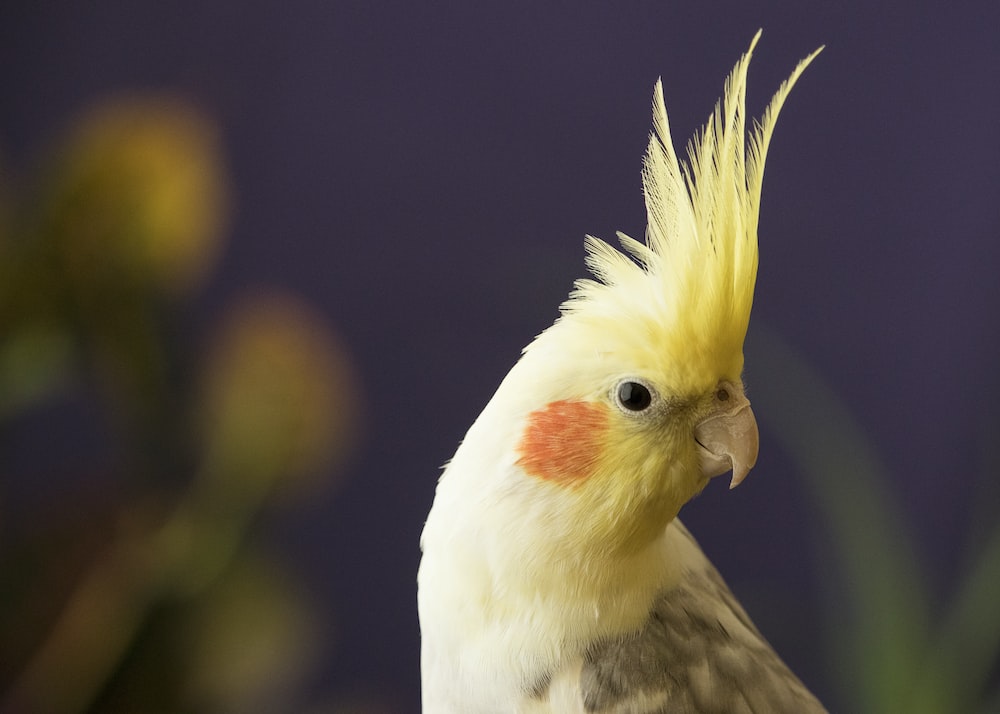 Welcome to the GB blog of the cockatiel - the beautiful bird that is native to Australia.

They are a member of the parrot family and are known for their friendly personality and playful nature.

Cockatiels make great pets, and there are many people who enjoy owning them.

In today's post, we will discuss everything you need to know about cockatiels! We will cover their physical characteristics, behavior, diet, and more! The cockatiel is a small, plump bird that typically measures about 12-13 inches in length.

They have a wingspan of about 20 inches and weigh between four and six ounces.

Cockatiels are typically gray in color, with white on their wings and tail. They also have a characteristic orange "bib" or patch on their chest.

Some cockatiels may exhibit other colors, including yellow, white, or light green.

Cockatiels are very social birds and typically enjoy the company of their human companions.

They are also playful and can be taught to do tricks.

Cockatiels will often chatter or whistle, which is how they communicate with others in their flock.

Cockatiels are omnivores, and their diet consists of a variety of seeds, fruits, vegetables, and insects.

You can also supplement your cockatiel's diet with occasional treats, such as boiled eggs or small pieces of cooked chicken.

They typically eat more seeds than anything else, and their diet should consist of about 15-20% seeds.

The rest of their diet should be made up of fruits, vegetables, and a small number of insects.

A healthy diet for a cockatiel should include a variety of fresh fruits and vegetables, as well as good quality pellet food.

Cockatiels reach sexual maturity at around one year of age, and they typically mate for life.

The male cockatiel will court the female by singing and dancing, and he will also bring her food.

Once the pair is bonded, the male will build a nest out of sticks and grass.

The female will lay two to six eggs, and the male will incubate them for about 21 days.

The chicks will stay in the nest for about four weeks, and then they will be ready to leave.

Cockatiels are found in a variety of habitats, including woodlands, savannas, and scrublands.

They are also found in urban and suburban areas, where they often nest in trees or on buildings.

They typically live in small flocks, and they are very social birds.

Cockatiels are found throughout Australia, and they have also been introduced to a number of other countries.

Cockatiels are one of the more prominent bird pets out there, though. What a fact that is considering Gage Beasley's Lifelike Cockatiel Bird Soft Stuffed Plush Toy will be ramping up that number as it stays beside you in bed. These cute and fluffy birds will chirp you to sleep! 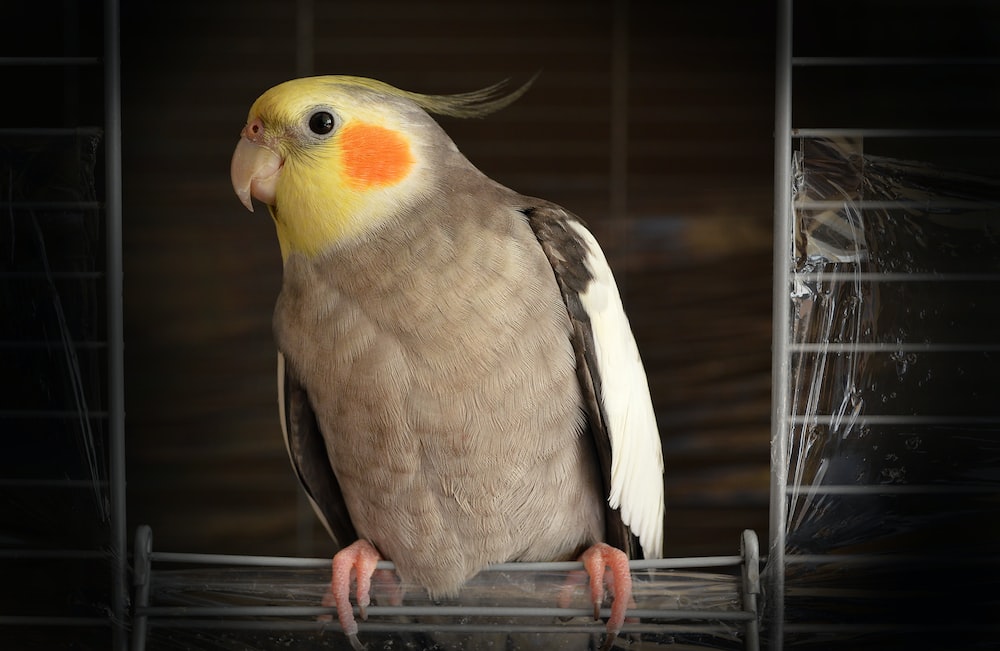 Cockatiels are not currently considered to be at risk.

However, they are susceptible to a variety of diseases, and they can be killed by feral cats and dogs.

They can also be affected by environmental pollution and the loss of their natural habitat.

Their populations have declined in some areas due to habitat loss and fragmentation.

Cockatiels are also sometimes captured for the pet trade, so it is important to ensure that they are bred responsibly.

The cockatiel is a beautiful bird that makes a great pet. They are friendly and playful, and they can be taught to do tricks! Their diet consists of seeds, fruits, vegetables, and insects, and they typically live for around ten years. Cockatiels are not currently considered to be at risk, but their populations have declined in some areas due to habitat loss and fragmentation. If you are thinking about getting a cockatiel, be sure to research everything you need to know about them first! Thanks for reading!

Do you have any questions or comments about cockatiels? Let us know in the comments below! And be sure to check out our other blog posts about parrots!