Sparrows are common birds that inhabit many parts of the world. They are known for their intelligence, playful behavior, and beautiful songs. There are approximately 25 different species of sparrows worldwide.

These birds are an excellent subject for bird watching, and they make fascinating pets.

Sparrows are highly adaptable and can live in various habitats, from forests to deserts.

In this blog post, we'll explore everything there is to know about sparrows, including their natural history, behavior, and how to care for them. So, let's get started! 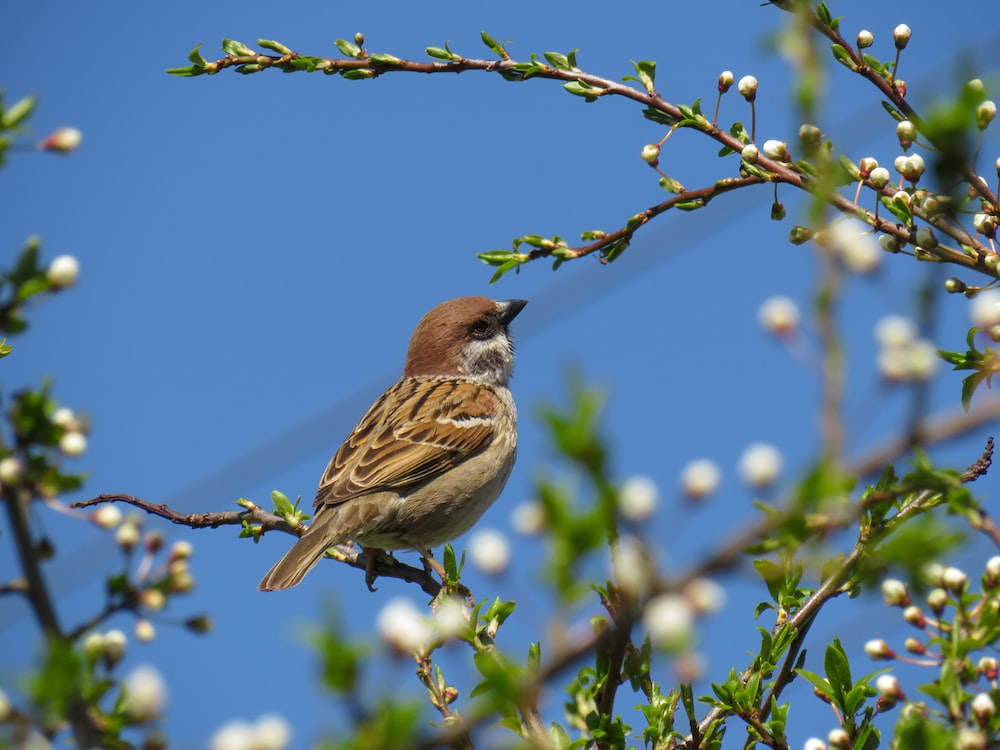 The sparrow is a small, brown bird with a short beak. Sparrows are members of the family Passeridae, which contains nearly 500 different species of "passerine" birds (i.e., perching birds).

The name "sparrow" is thought to come from the old Anglo-Saxon word "spearwa," which means "fluttered."

There are many different sparrows, but the most common in North America is the house sparrow (Passer domesticus).

House sparrows are small birds, measuring only about 5-6 inches in length. They have brown feathers on their back and head, with a white breast and belly.

Sparrows are social birds, and they often build their nests close to other sparrows.

Sparrows were introduced to North America in the 1850s to control agricultural pests.

Sparrows are not particularly shy birds, and they are often seen in urban areas such as parks and gardens.

If you love these cute little birds, you can get yourself this beautiful Gage Beasley's Cute Sparrow Bird With Nest Soft Stuffed Plush Toy, and your eyes will never get tired of looking at it. Sparrows are primarily granivorous, which means that they eat seeds. However, they will occasionally eat insects (especially caterpillars) and berries.

Sparrows use their long, sharp claws to dig through the ground to find food. They will also forage in trees and bushes.

Sparrows are monogamous birds, which means that they mate for life.

Before mating, male sparrows will build several nests and try to attract a female with their singing. Once a female has chosen a mate, the two birds will mate and build a nest together.

Sparrows typically lay 3-5 eggs per clutch (i.e., per nesting). The eggs are white with brown spots and take about 12-14 days to hatch.

Both the male and female sparrow will incubate the eggs (i.e., sitting on them to keep them warm).

The young sparrows, called "chicks," are born naked and blind. They grow quickly and fledge (i.e., leave the nest) at about three weeks old.

Sparrows can live for up to 10 years in the wild, but most only live 2-3 years.

Sparrows are found on every continent except Antarctica. There are many different types of sparrows, and each has a slightly different range.

Sparrows are cavity nesters, which means they build their nests in holes in trees or buildings.

The female sparrow will build the nest out of twigs, grass, leaves, and feathers. She will then line the nest with soft materials such as moss or hair.

Sparrows will often build their nests close to other sparrows. This helps them to stay warm and to avoid predators. 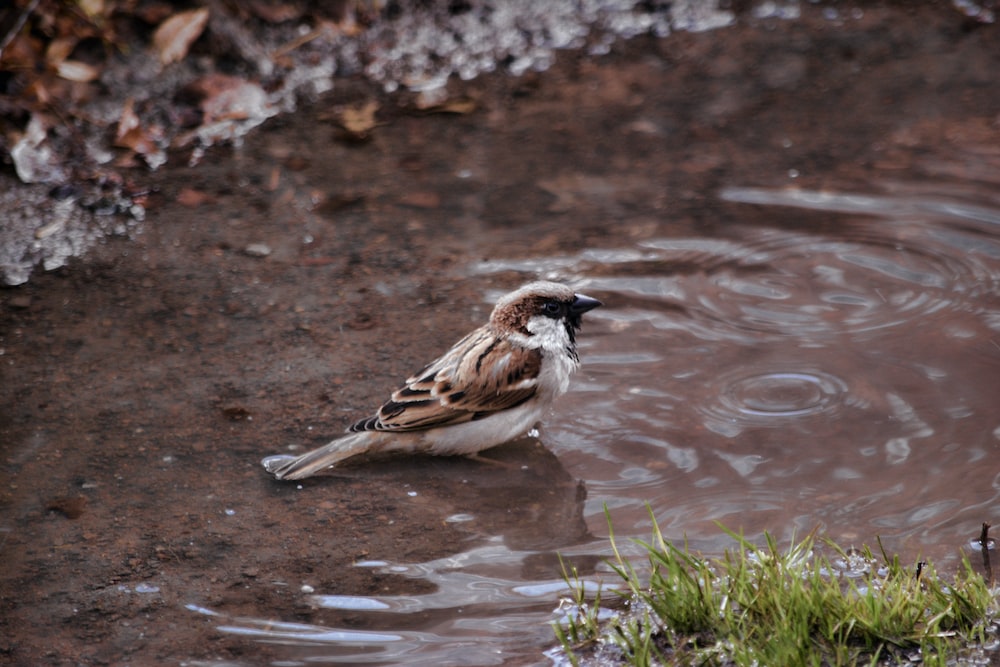 The house sparrow is the most common type of sparrow, and it is not considered to be at risk of extinction. However, some other kinds of sparrows are endangered.

For example, the Bachman's sparrow (Peucaea aestivalis) is a type of sparrow that is found only in the southeastern United States.

The Bachman's sparrow is considered endangered because its habitat is being destroyed by development.

Now that you know all about sparrows, here are a few more interesting facts:

Did you know all of these exciting facts about sparrows? You now know a little more about these small, brown birds!

Sparrows are one of the most widespread birds globally, and there are many different species.

They are small, brown, and often found in urban areas. Sparrows are not particularly shy around humans and will often build their nests close to homes and businesses.

While they might not be the most glamorous bird, sparrows play an essential role in the ecosystem and signify a healthy environment.